More than 140 years of provincial pride will once again take centre stage this August with the 2020 Mitre 10 Cup and Mitre 10 Heartland Championship draws being announced today by New Zealand Rugby.

Fans will be treated to more than 130 matches across 12 weeks of competition with four trophies and the revered Ranfurly Shield up for grabs.

Reigning Mitre 10 Cup Premiership Champions, Tasman kick off their campaign on the road against Counties Manukau while the pride of the Chiefs will be on the line when the newly promoted Bay of Plenty face Taranaki at their new home venue, TET Stadium & Events Centre in Inglewood.

The Heartland Championship will get underway on 22 August, with a tantalising fixture seeing last year’s Meads Cup and Lochore Cup champions coming head to head when North Otago host South Canterbury in Oamaru.

“There is no denying the special place these competitions hold in the rugby calendar. These provincial rivalries have shaped our game and you never quite know what the next chapter might bring.

“We saw the Tasman Mako win their first Premiership title and go through the season undefeated while the next generation of rugby stars announced themselves on the national scene. The Ranfurly Shield continues to bring the absolute best out of teams across the country and this year will be no different,” said Cass.

The Ranfurly Shield will officially go on the line in July with Canterbury confirming two pre-season challenges, against Buller on 11 July and Meads Cup champions North Otago the following weekend. Should Canterbury see off those challenges they will defend the Shield against Taranaki, Wellington, Waikato, Otago and Auckland in the Mitre 10 Cup.

Mitre 10 Cup kicks off on Thursday 6 August with North Harbour hosting Canterbury. A 10-week round robin leads to semi-finals for the top four teams in the premiership and championship on 16 ad 17 of October, with the Finals the following weekend.

Kick off times will also follow in the footsteps of changes introduced in Investec Super Rugby with 7.35pm fixture now down for kick off at 7.05pm.

The Mitre 10 Heartland Championship sees an eight-week modified round robin before the top four play Meads Cup semifinals and the next four go to battle for the Lochore Cup.

Semifinals for both Cups will be played on 17 October, with the Finals to be played the following weekend.

Note: The Farah Palmer Cup draw is currently being completed and will be released in the near future. 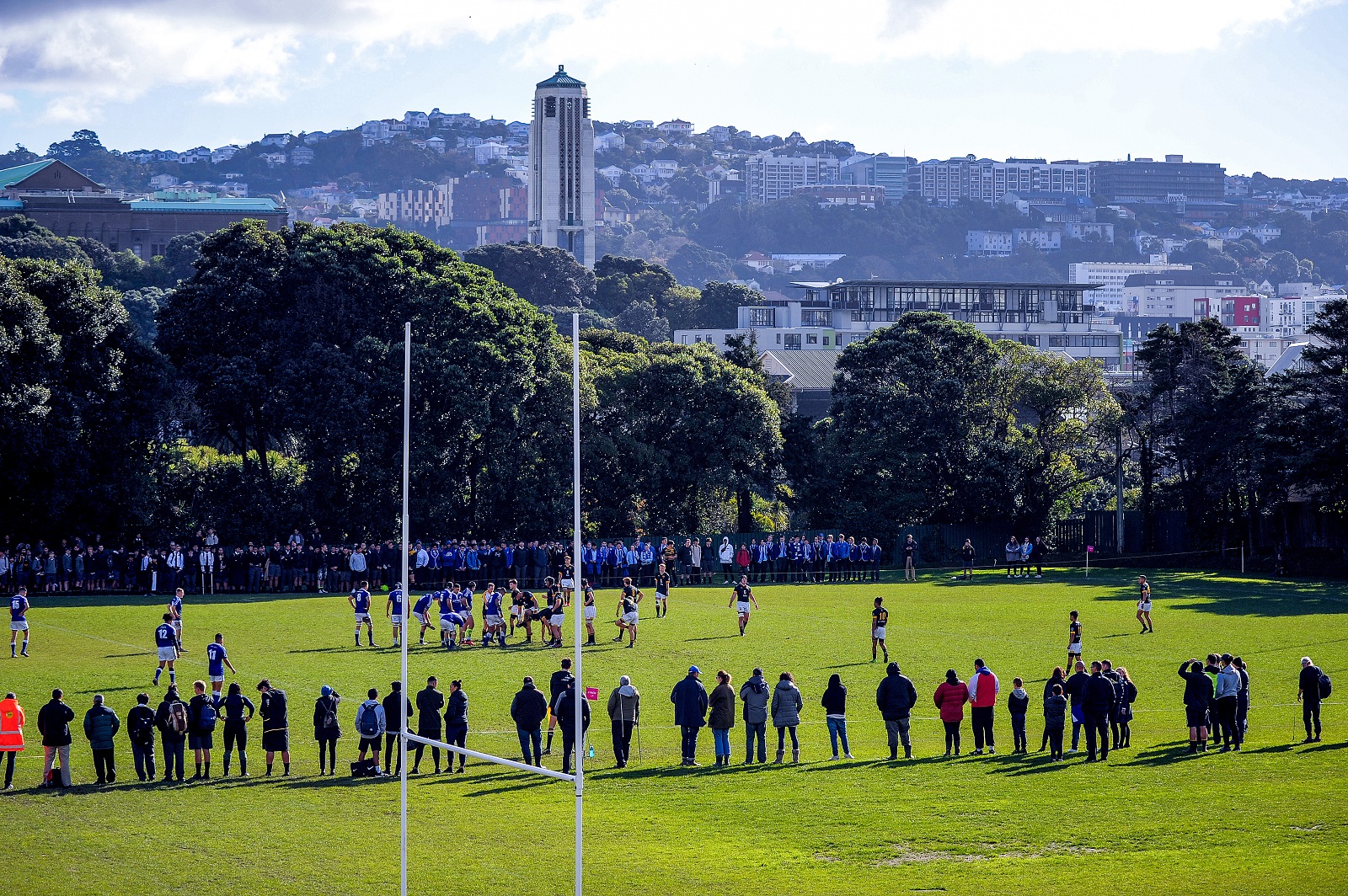 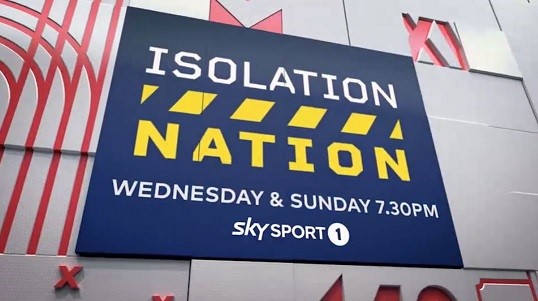 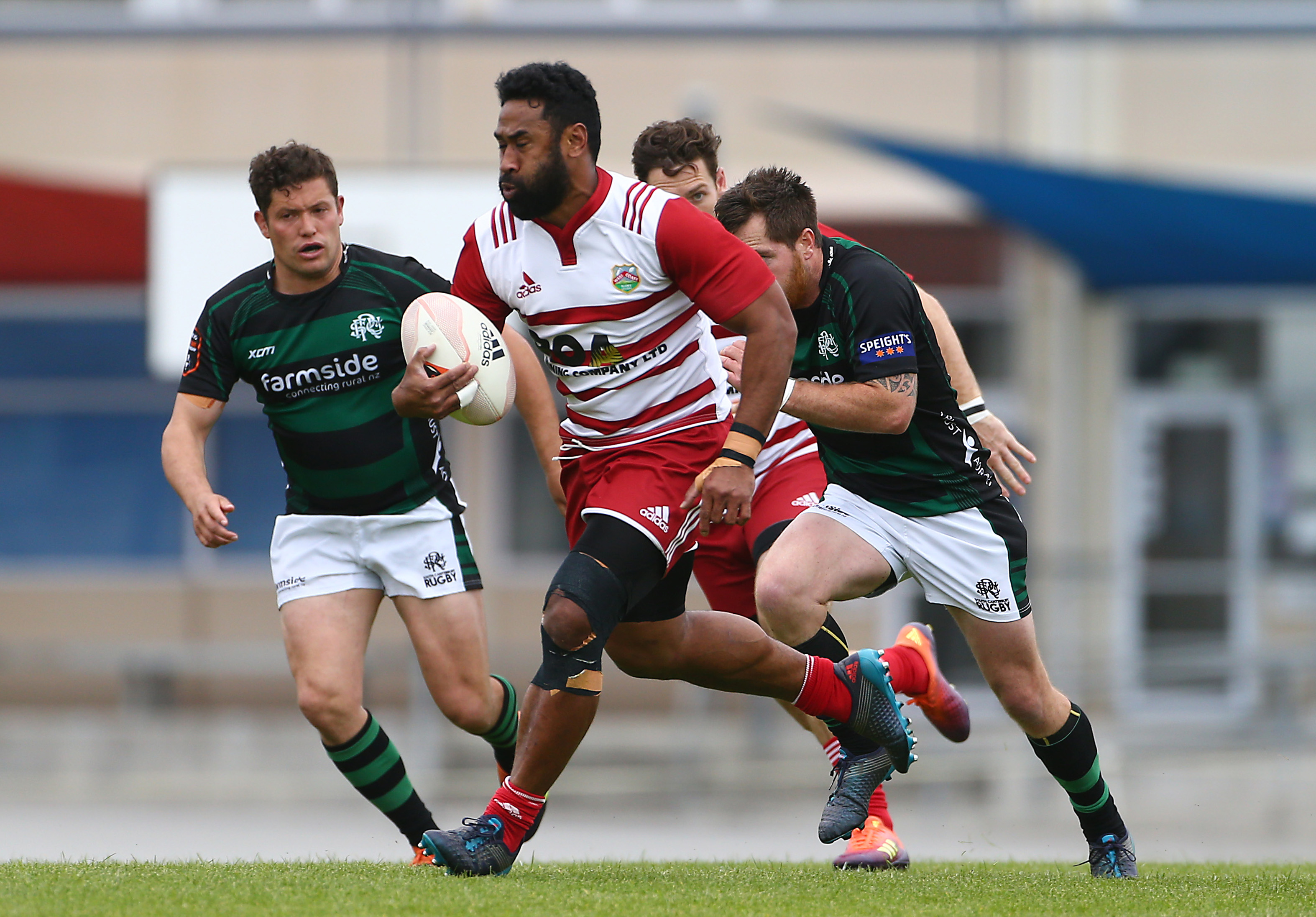