Robinson will be a representative of the Rugby World Cup Board, having recently been appointed to the board.

The event, hosted at SkyCity Theatre in Auckland on Friday, 20 November 2020, will be broadcast live on SPARK and live streamed on World Rugby digital channels from 07:30 NZT.

The show, which will be live streamed across World Rugby digital channels, will give fans exclusive behind the scenes access from the draw and feature player interviews from participating nations, pre and post the main event.

Rugby World Cup 2021 is set to break new ground as the ninth edition of the tournament is hosted in the southern hemisphere for the first time, taking place from 18 September-16 October 2021 across three match venues.

Also for the first time in the tournaments history, the World Rugby Women’s Rankings will be used to determine the draw seedings and bands for the seven direct qualifiers in bands one to three, with the five teams to emerge from the qualification process to be placed into band three and four.

Beaumont added “With only a week to go, anticipation is building. The draw is the moment that Rugby World Cup truly comes alive for players, unions and of course the fans. We are looking forward to what promises to be a spectacular New Zealand 2021 that will provide the perfect platform for the world’s best players to showcase their talent, while raising the bar for women in rugby on and off the field of play.”

“2021 is set to be a golden year for women’s rugby and next week’s draw will really bring it to life for players and fans alike. New Zealanders are set to celebrate this momentous occasion, to come out and support the world’s best players here on our shores, to play for the biggest prize in rugby.

“As a nation we are set to share our aroha for the great game of rugby with the world and to showcase this to rugby’s global fans. We have seen a surge of interest in the women’s game in New Zealand in recent years and we will use this opportunity to ‘super-charge the women’s game’ globally through RWC 2021,” said Hooper. 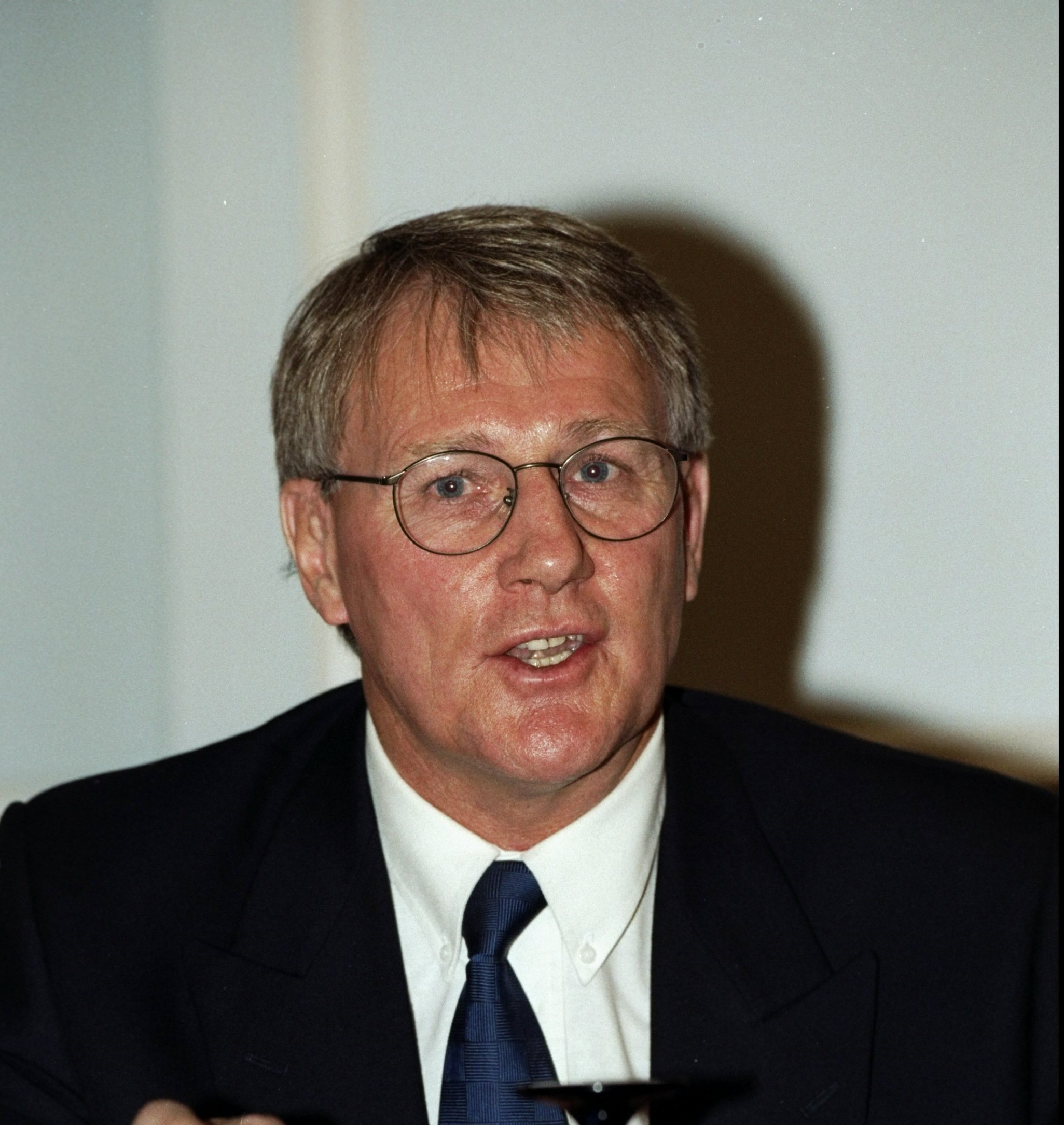 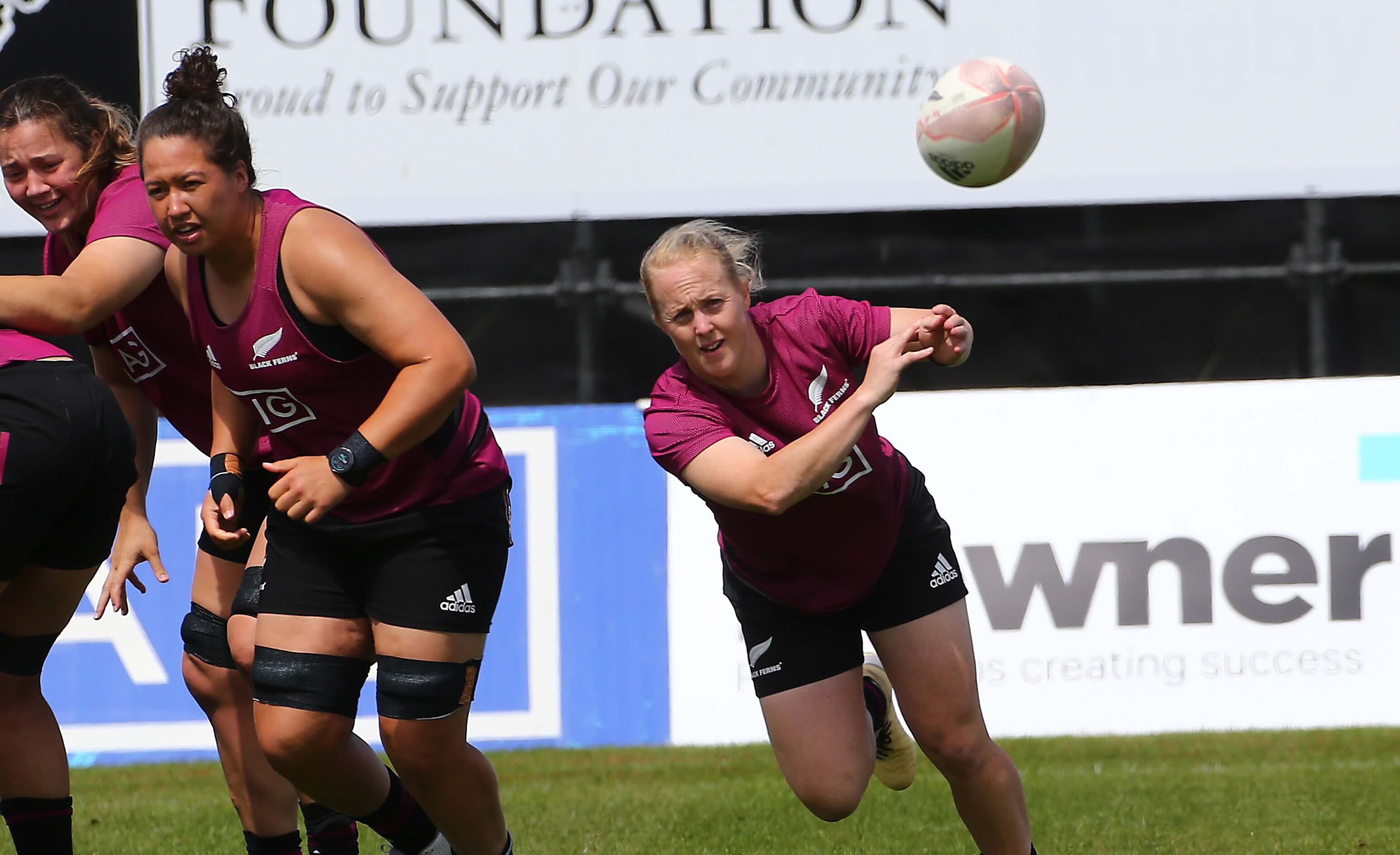 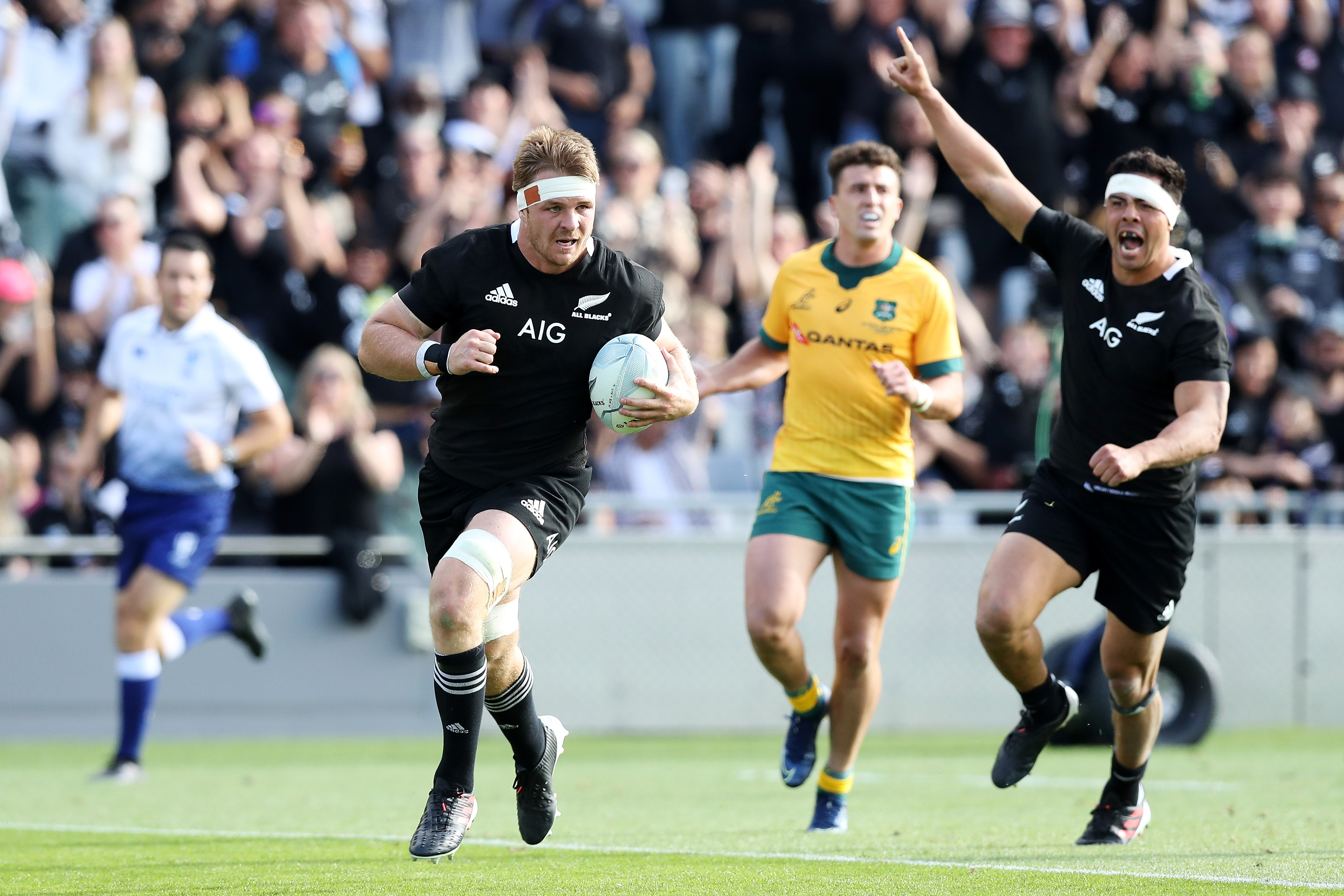 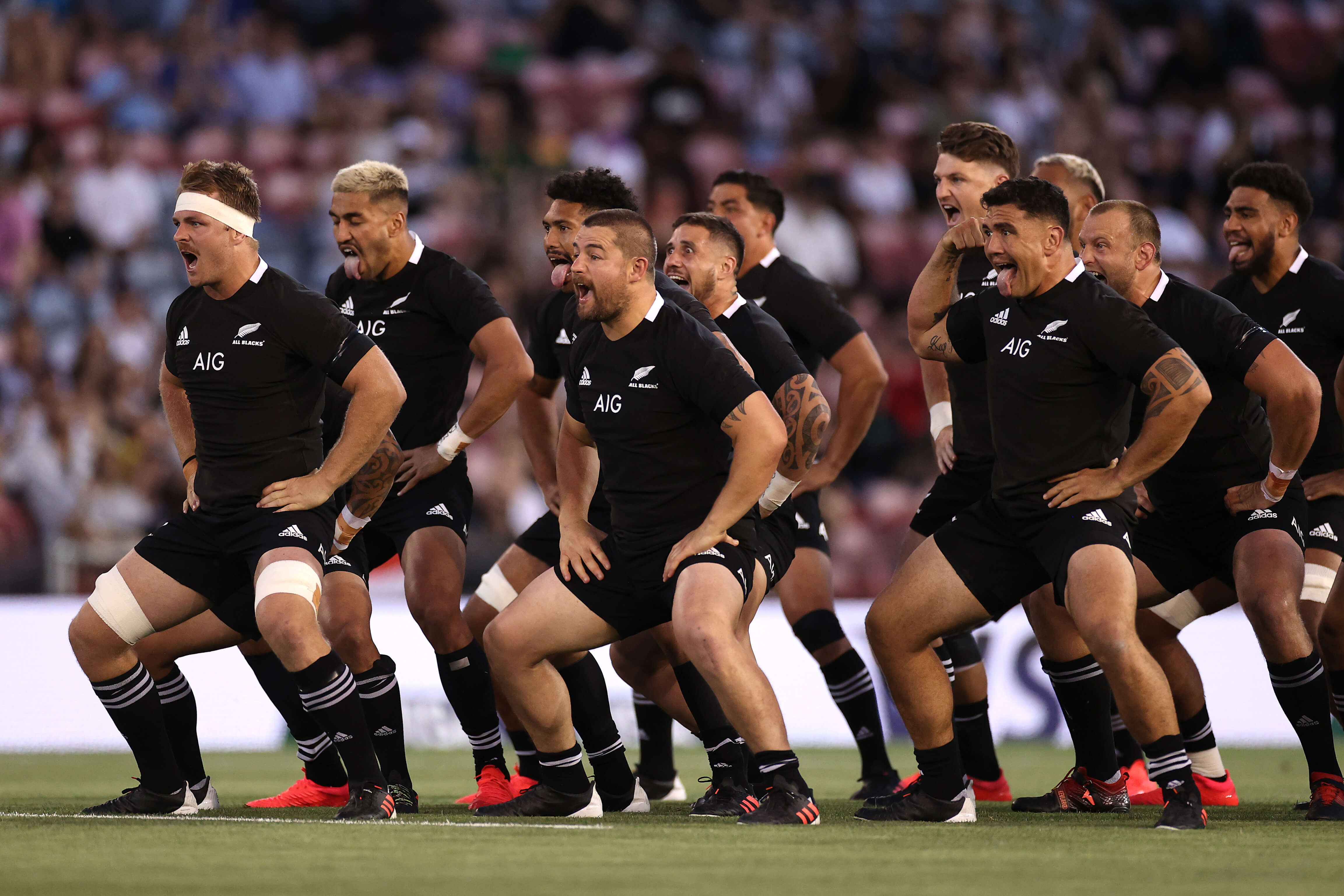