The New Zealand Māori Rugby Board (NZMRB) was established as an incorporated society in June 2000, under its own Constitution.

As an affiliated member of NZR, they hold two votes at our AGM and are required to abide by NZR rules.

While NZR assembles and supports the Māori All Blacks, the New Zealand Māori Rugby Board is responsible for the development of Māori rugby in New Zealand.

The Chair of the Board is New Zealand Rugby’s Māori Representative. The Board also comprises the Chair of each of the three Regional Māori Rugby Boards: Te Hiku O Te Ika (from Lake Taupō north), Te Tini a Maui (lower half of the North Island), and Te Waipounamu (South Island), three Appointed members; who are appointed by an appointments committee and are preferably recommended by one of the regional boards, and three Independent members .

Māori rugby at the provincial level is typically administered by an incorporated or unincorporated Māori committee that is affiliated to their province. 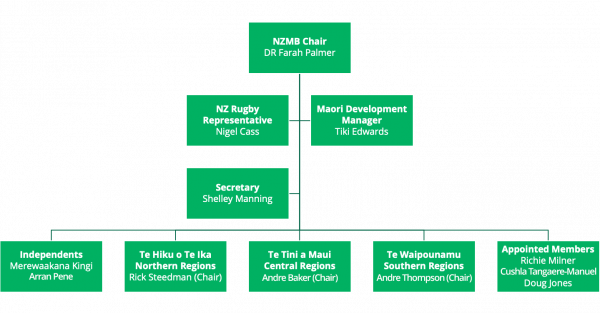 To inspire and unify whānau, hapū, iwi and communities through Māori Rugby 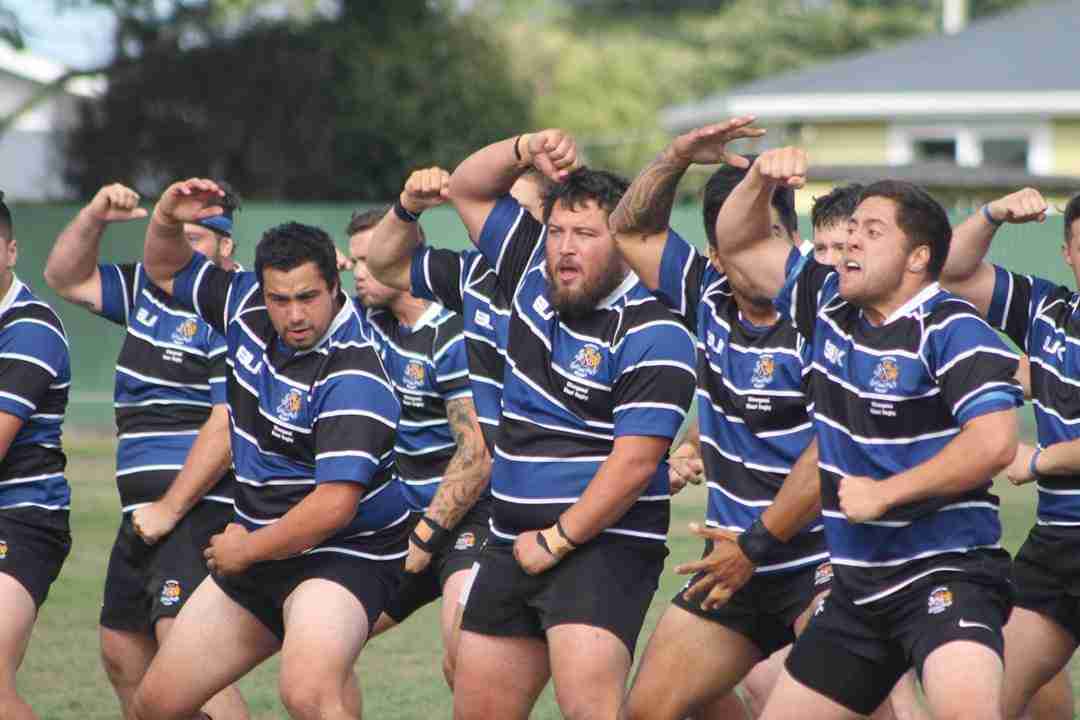 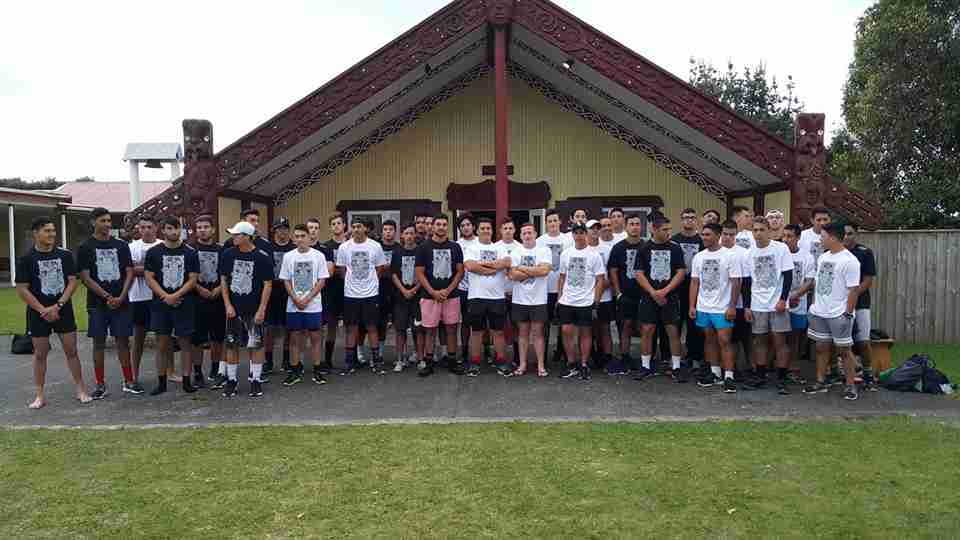 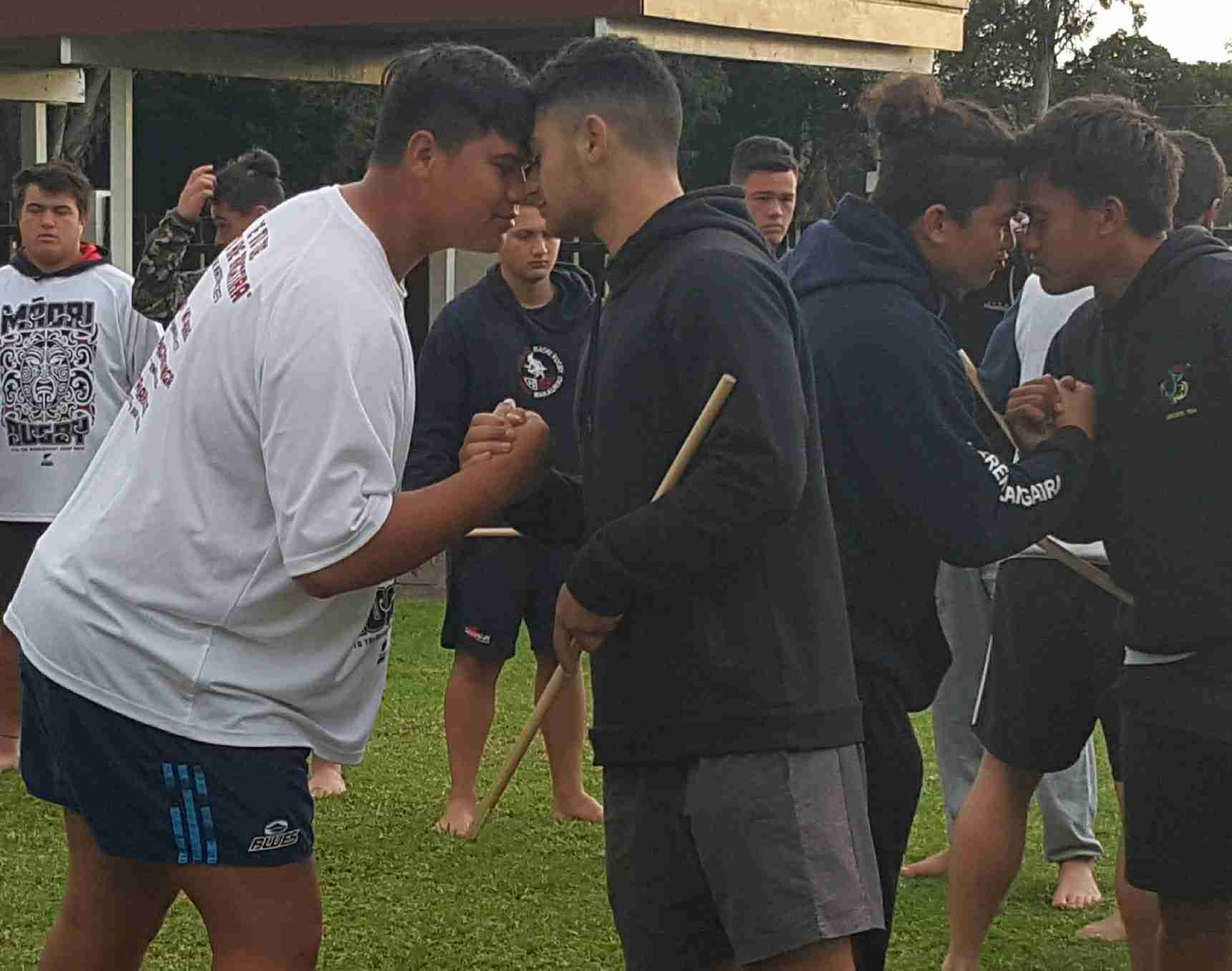