The Māori All Blacks is a historic team representing the proud culture of New Zealand.

In 1888, New Zealand Natives was one of the country’s maiden national rugby sides, playing Hawke's Bay in their first-ever match on June 23, with the Natives winning 5-0. Later that year, they would play their initial international side, recording their first national win 13-4 when beating Ireland in Dublin.

The first to wear the famous black jersey, the side was originally conceived as an all-Maori selection and ultimately included just five non-Māori players in its ranks. Defeating many internationals sides, including the British and Irish Lions, England and Ireland.

Originally the team selected was ‘loosely’ governed in terms of heritage, but now all players must have Māori whakapapa or genealogy confirmed to represent the side. In 2018, the side toured South America for the first time which saw them take on Brazil and Chile.

The New Zealand Māori U18 rugby team offers much more than just a game, the involvement in the Māoritanga side means just as much as the rugby side.

The Māoritanga helps bring the team together, the history, the kaupapa, making them stronger and providing a platform for the boys to practice whanaungatanga.

Training rangatirathem to be leaders, whether in rugby, the Māori All Blacks, or if they're doctors, nurses, or whatever they are in the community.

New Zealand Rugby host challenging camps to build tikanga, to build better rugby players and building better men. Check out how you can be involved below.

Check out how you can be involved in our latest Māori U18 Camps here. 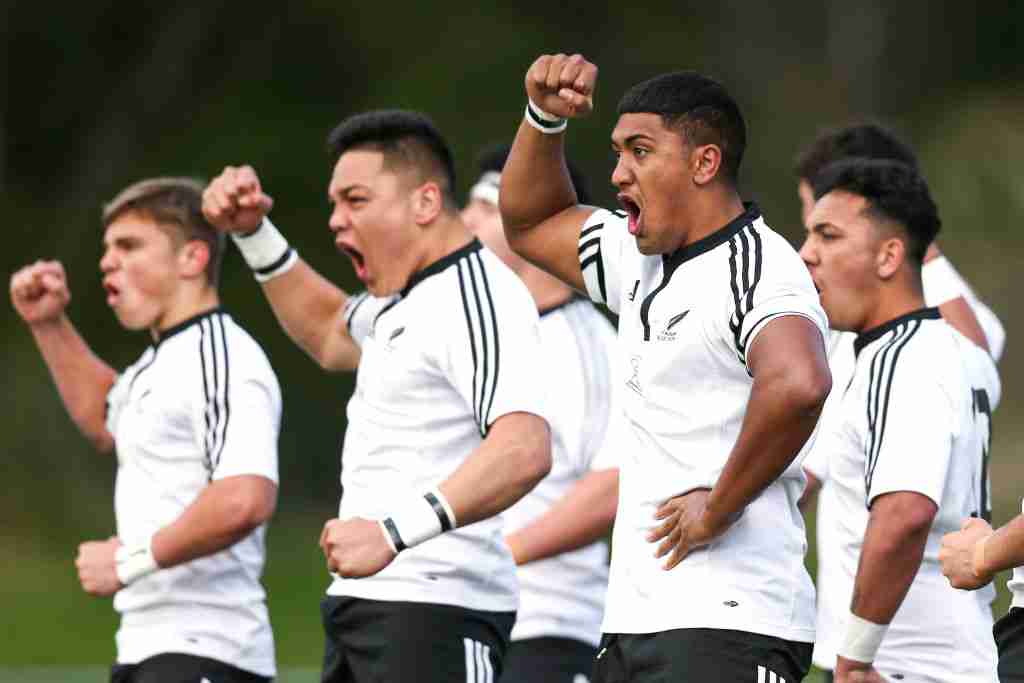