A new era for the All Blacks will kick off at Auckland’s Eden Park in 2020 in the first of six home Test matches for a new-look All Blacks coaching team. 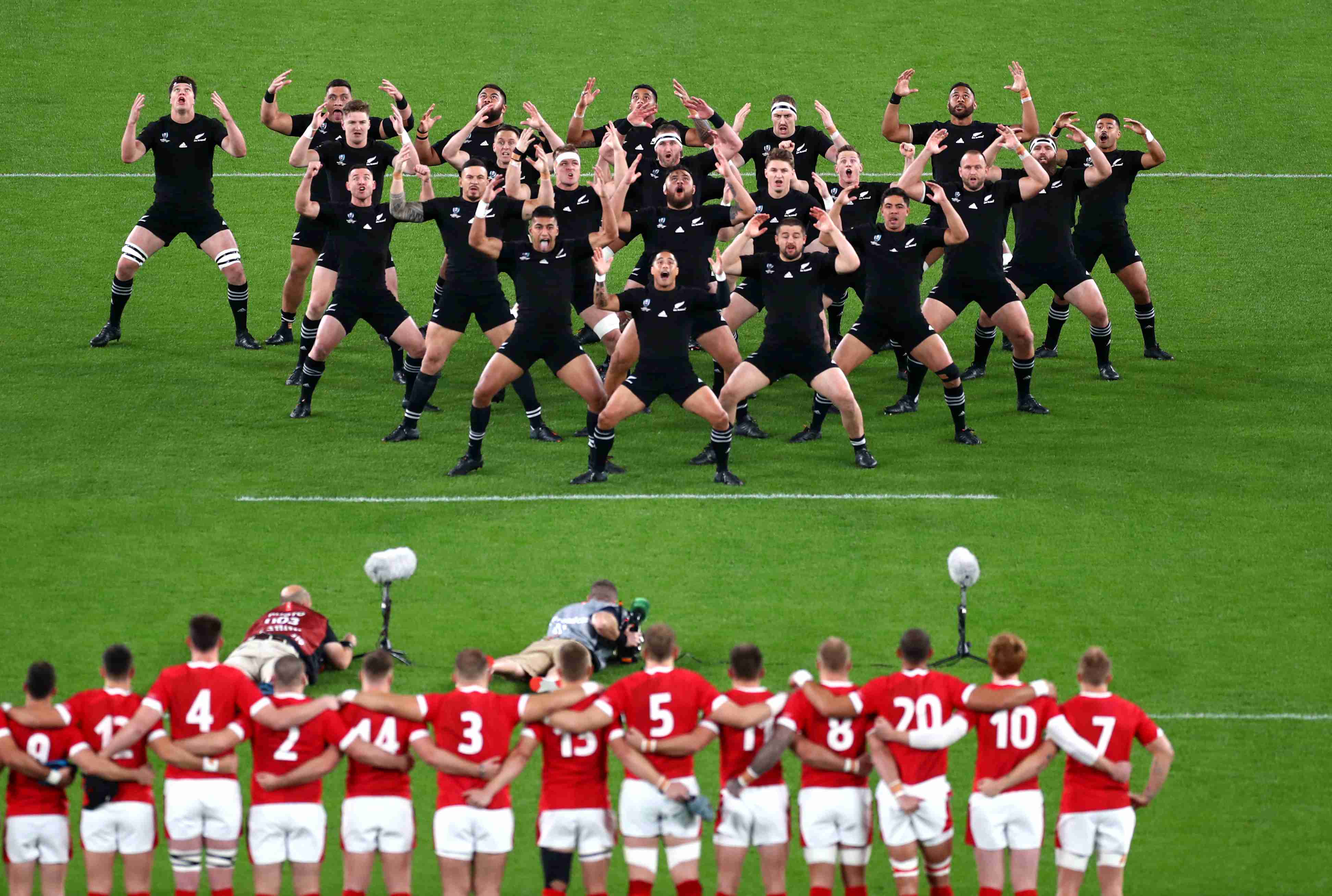 The 2020 Steinlager Series will see the All Blacks play Wales in Auckland on Saturday, 4 July, a fitting venue for new Wales Head Coach and former Auckland and North Harbour coach Wayne Pivac.

The two sides will then play in Wellington the following Saturday, 11 July. It will be Wales’ first visit to New Zealand since 2016.

Scotland arrive for a one-off Test in Dunedin on Saturday, 18 July. It will be the Scots’ first match against the All Blacks on New Zealand soil in 20 years.

Last time Scotland toured New Zealand, outside of the 2011 Rugby World Cup, was in 2000 when they played the All Blacks at the old Carisbrook ground in Dunedin. Next year’s Test will be Scotland’s first at Forsyth Barr Stadium. 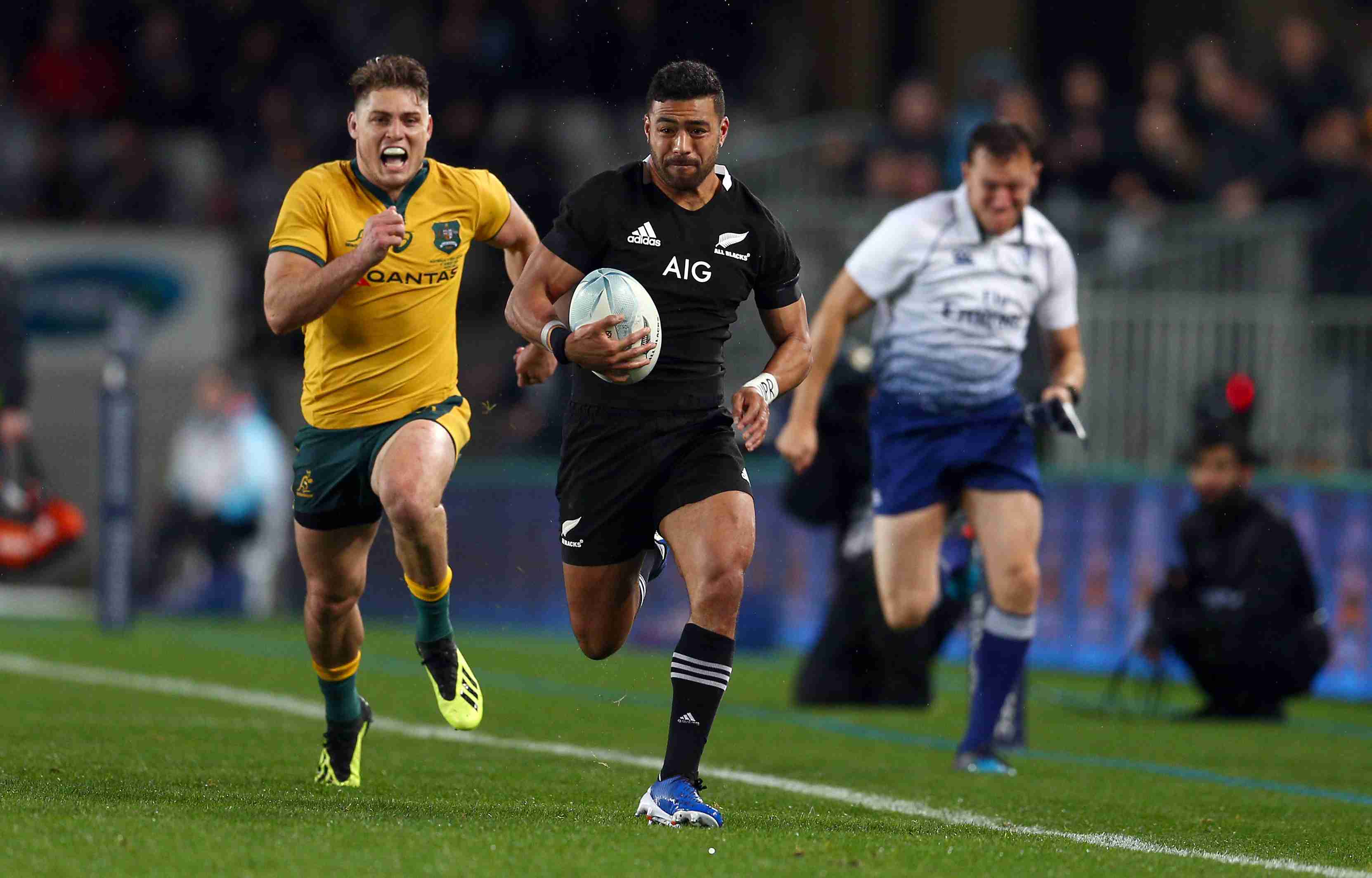 The 2020 Investec Rugby Championship begins at Sky Stadium where the All Blacks will meet Australia on Saturday, 15 August. The Wellington Test will be a home-cominig of sorts for Australia's new Head Coach Dave Rennie, a former Wellingtonian, and will also double as the second match of the three-Test Bledisloe Cup series.

The All Blacks will host Argentina at FMG Stadium Waikato on Saturday, 29 August, the Puma’s fifth visit to Hamilton, before the home season goes full circle back to Eden Park for what promises to be a block-buster match against South Africa on Saturday, 5 September.

The Test will be the first time the two sides have met since the opening match of the 2019 Rugby World Cup in Yokohama, and the first in New Zealand since last year’s thrilling 16-all Freedom Cup Test draw in Wellington.

“Post Rugby World Cup there is always a degree of the unknown. The All Blacks will have a new Head Coach and some new players and I’m sure New Zealanders can’t wait to again get behind the team.

“Wales and Australia also have new coaches and will bring a lot of energy. It’s fantastic to have Scotland back in New Zealand after such a long time. Our countries have always had close ties and that’s been particularly true of Dunedin where no doubt the region will be ready to roll out the tartan welcome mat.

“And, what better finish to the home schedule than a Test against South Africa at Eden Park for the Freedom Cup.”

Rugby fans can secure ticket packages now at allblackshospitality.co.nz or allblackstours.com and can keep up to date with future ticketing information at allblacks.com/tickets.

Preferential windows for ticket purchases in the new year will be available to Team All Blacks members. Members of the local Provincial Union or Investec Super Rugby clubs where the Test matches are being played can also get early access.