49-Test Black Ferns halfback Emma Jensen has been appointed to join the Hawke’s Bay Rugby board of directors.

The 43 year-old who is the current Hastings Girls High Deputy Principal replaces two-term director Mark Hamilton who decided not to seek re-election.

Jensen said she’s thrilled to be part of the Hawke’s Bay Rugby Board going forward.

“I feel I can offer a different perspective and give back to the game that has given me so much.”

“Emma brings a variety of skills that complement our existing board, including a high-performance background and connection to our future players. But especially around her passion for community rugby and the further progression of the female game.” 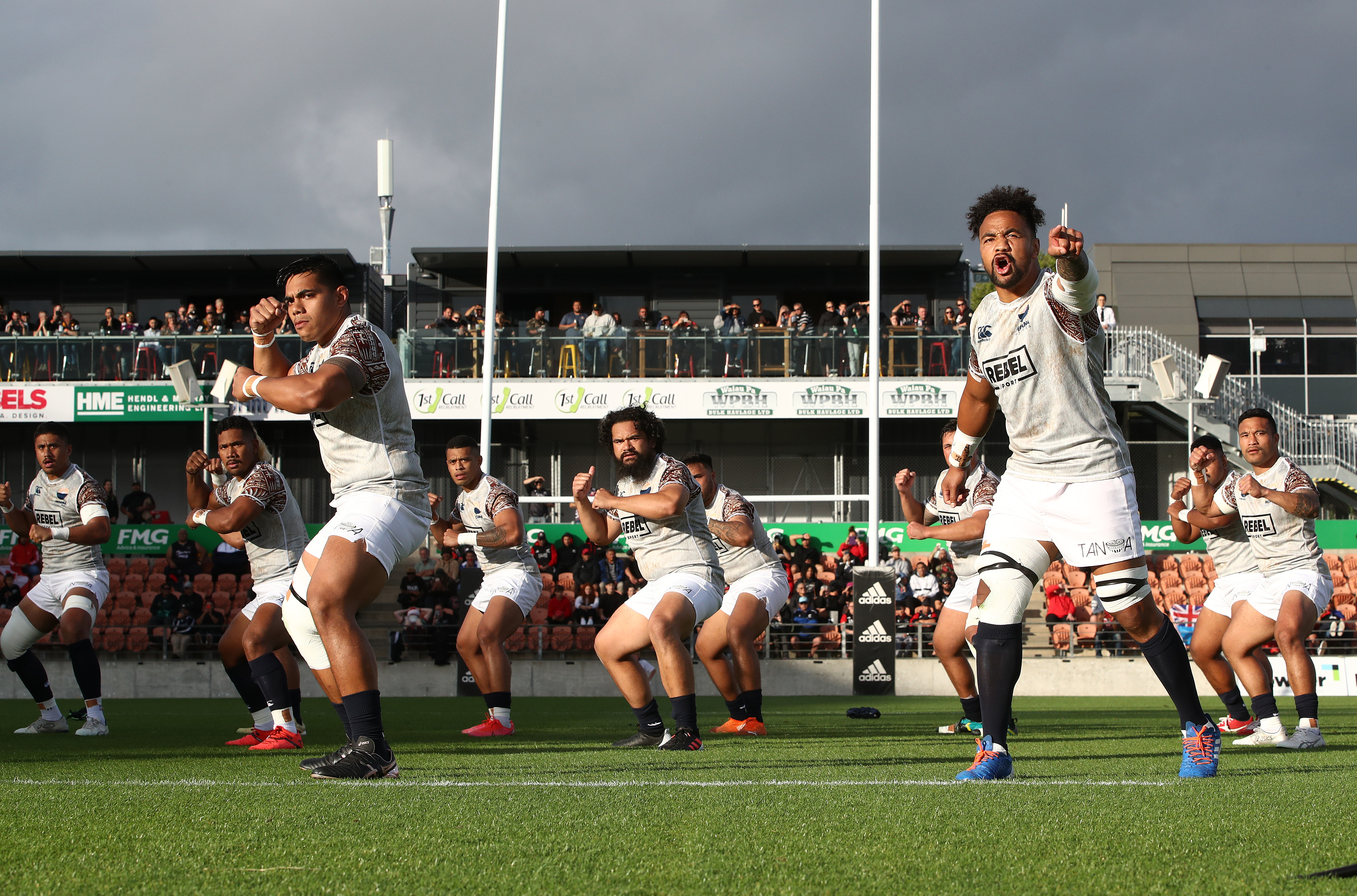 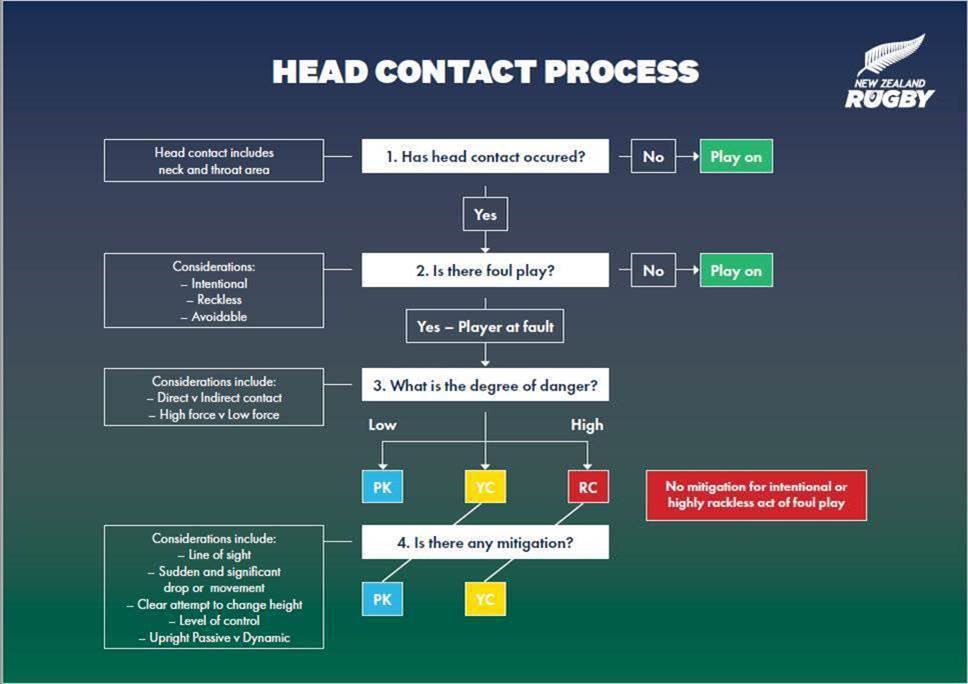 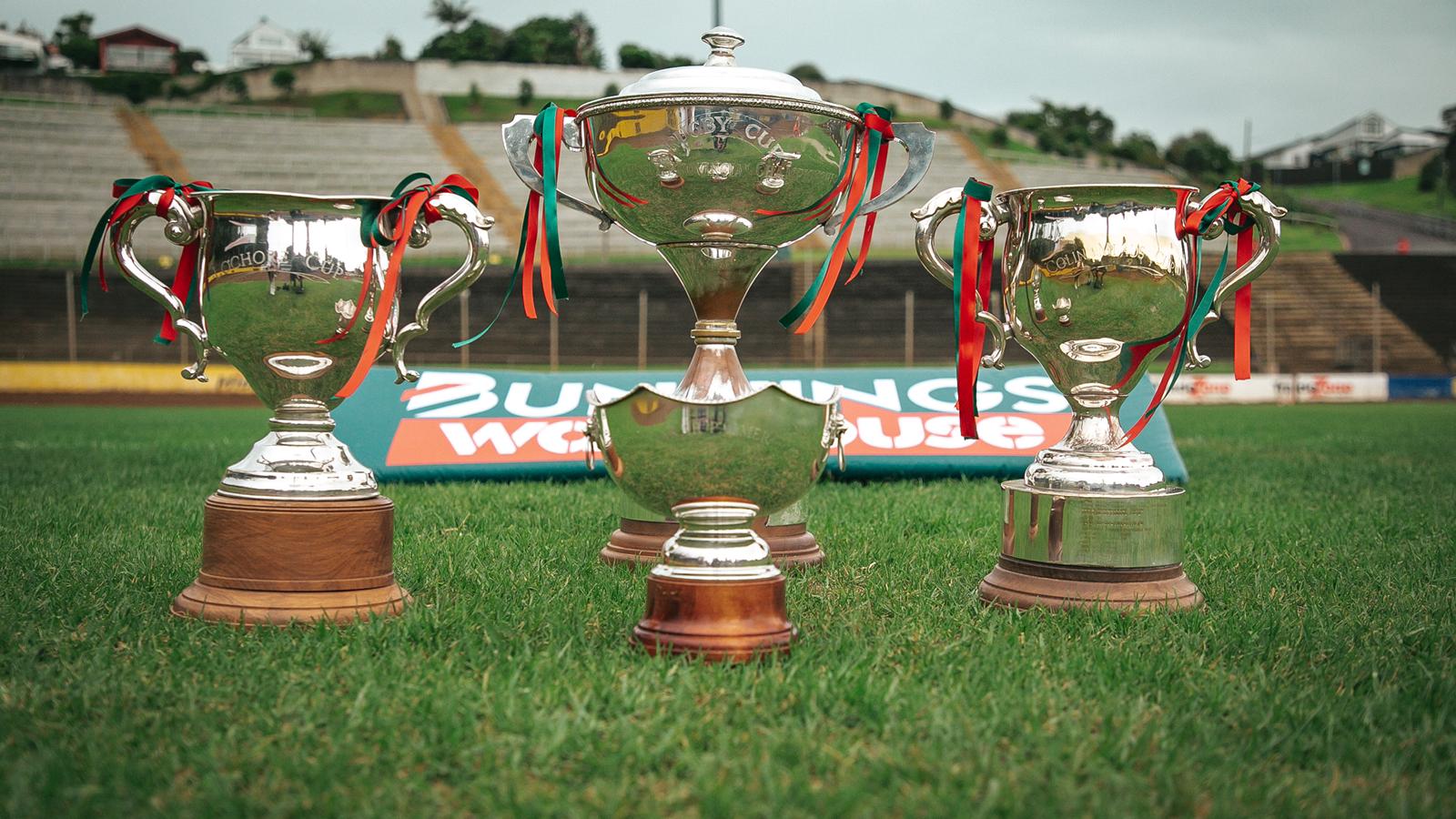