New Zealand Rugby (NZR) has announced a major partnership with Altrad to become the Official Front of Jersey sponsor to the All Blacks and Black Ferns from 2022.

Altrad, a world leader in the provision of industrial services and the manufacturing of equipment for the construction markets, has agreed to a six-year partnership which also includes NZR’s four other Teams in Black - the All Blacks Sevens, Black Ferns Sevens, Māori All Blacks and the New Zealand U20s.

The length of the partnership is testament to Altrad’s enduring passion for rugby which includes its ownership of Montpellier Hérault Rugby Club (MHR) and being the Major Sponsor of the French National Rugby Teams. Altrad sees its partnership with NZR as an opportunity to make a positive impact across both rugby and society on a global scale.

“In creating this partnership, we have recognised Altrad’s founding principles of courage, respect, solidarity, conviviality and humility as truly relevant to our game - and with the support of their international footprint, we will continue to build our global legacy in rugby. We are excited by the opportunity for both parties to deepen connections with communities by providing All Blacks clinics to children and young people, and leadership learnings around the world. We are incredibly proud to have agreed to this partnership and look forward to getting underway next year.”

“Rugby upholds the values that I have always defended in my life. New Zealand Rugby is the embodiment of these values on and off the pitch. With our parallel journeys from indigenous roots to international success, the partnership between Altrad and NZR is a natural next step in our pathways. The power of rugby to connect people and inspire communities cannot be understated and is an area we will champion through our relationship with NZR. Altrad is proud to begin its long-term partnership and start writing a defining legacy in the sport alongside the Teams in Black.”

With its headquarters in France, Altrad provides products and services in more than 100 countries and employs about 40,000 people. It has a rich heritage of cultural diversity through its international footprint.

Altrad is a world leader in the provision of industrial services and the manufacturing of equipment dedicated to the construction markets. Its multidisciplinary activities include engineering, mechanical and specialised services as well as access solutions, insulation and painting. Headquartered in France, Altrad employs around 40,000 people. 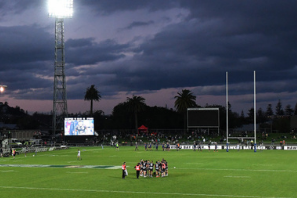 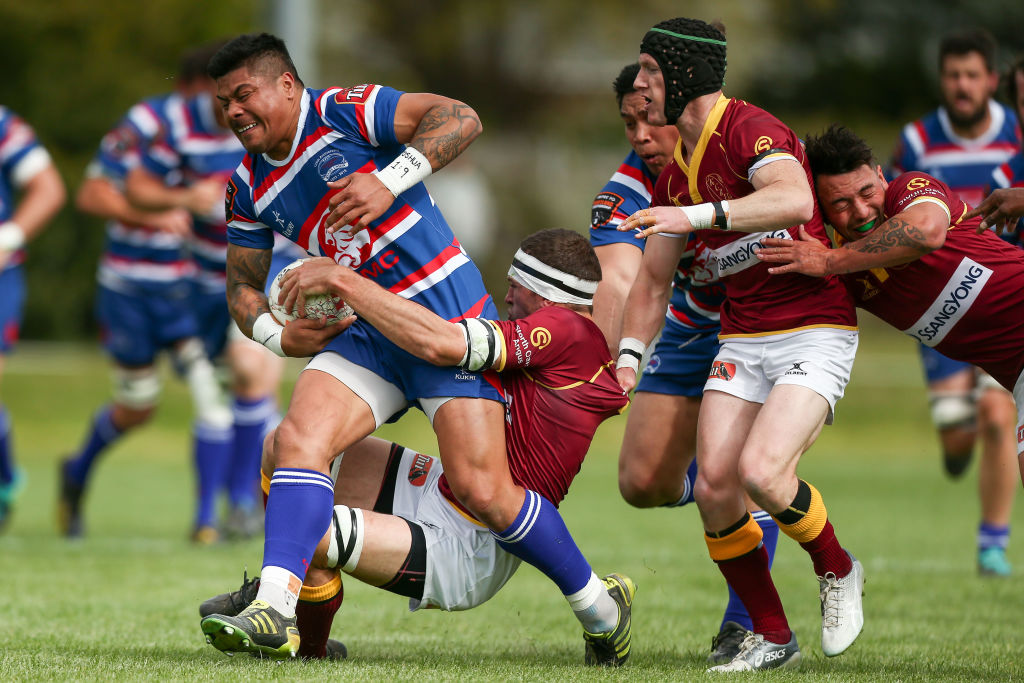 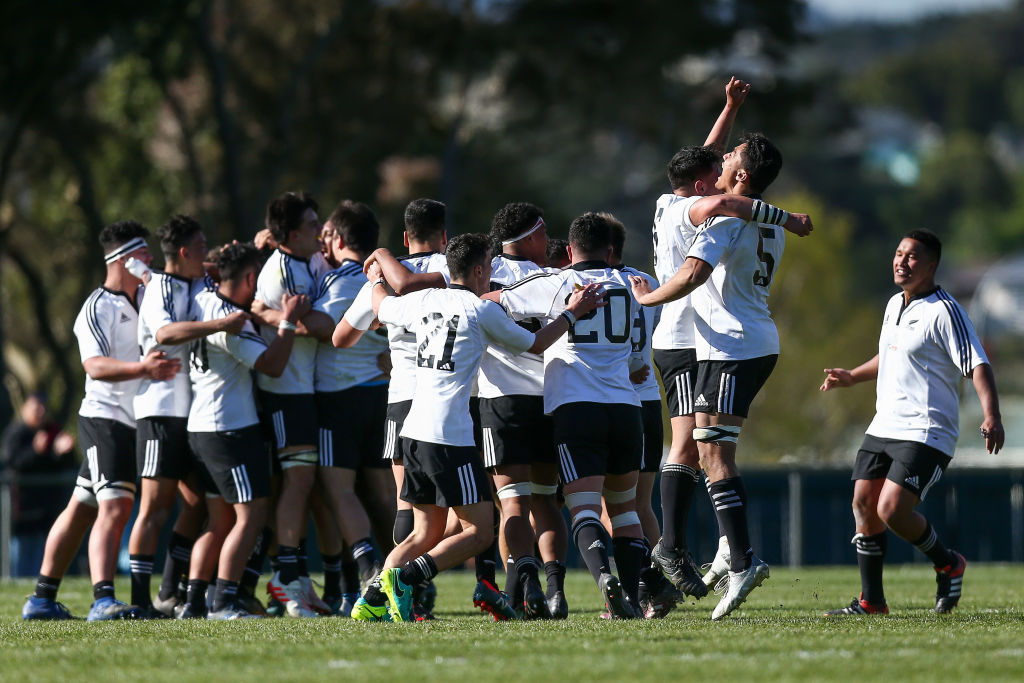