New Zealand Rugby (NZR) has removed six players from their NPC squads and is working with the players and their Provincial Unions to relocate the individuals back to Auckland after being alerted to errors in their respective applications for a COVID-19 travel exemption.

NZR was made aware of an issue with the Provincial Union’s applications early this week and advised Government as soon as possible, seeking advice on how to remedy the situation in the interests of public health and player welfare.

The six players travelled separately from Auckland to Wellington, Hawke’s Bay, Manawatu, Bay of Plenty and Northland respectively to join their NPC squads over the last six to 10 days after being granted a travel exemption via an online application process managed by their Provincial Unions.

NZR Chief Executive Mark Robinson said it was an unfortunate situation for the players who had moved out of Auckland in good faith for their employment.

“I want to make it clear the players are not at fault in this situation. The respective Provincial Unions managed an online application process to move their players out of Auckland, and although they provided full disclosure of their circumstances and intentions as professional rugby players, the forms were ultimately submitted incorrectly.

“We are disappointed with what has occurred. Our focus now is to support our players and Provincial Unions who now recognise that their processes should have been more robust. We are working closely with them to remedy the situation and get the players’ home. They are all following health authority advice around COVID-19 protocols.”

After being alerted to the situation by NZR, Government has advised the travel exemptions for the players have now been revoked.

“The Government have been extremely understanding since we approached them, and we are grateful for their advice and guidance. We’d also like to thank our Provincial Unions for their cooperation as we have worked through this issue,” Robinson said.

All six players are vaccinated, four of them fully. 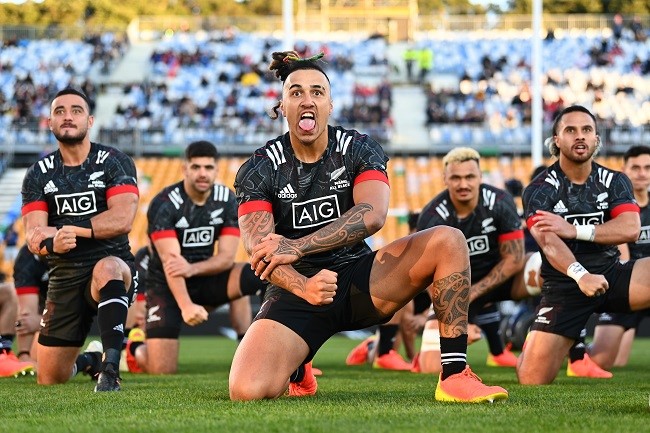 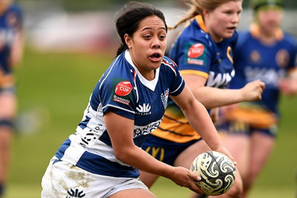 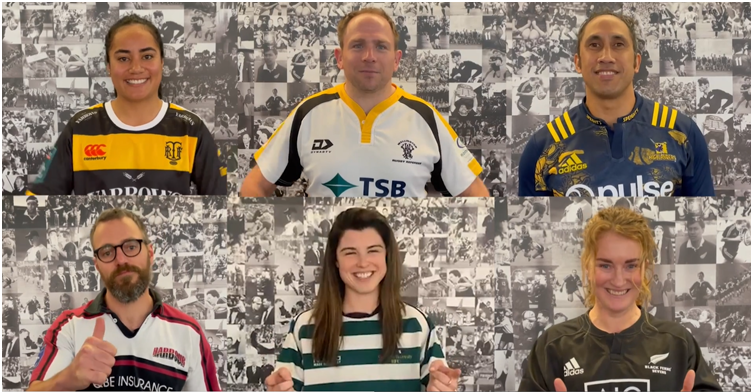 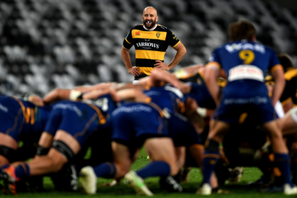 Bunnings Warehouse NPC draw confirmed for rest of the season