Not many people saw the day the U85 grade would ever have its own national Final on Eden Park, but that dream is about to become reality.

In its first year, the knockout cup had planned to involve more teams spread across four or five months, but after a tumultuous rugby season hijacked by Covid-19, New Zealand Rugby (NZR) shrunk the format to get the five-week competition off the ground.

The cup has had particular significance for the wider Auckland clubs, whose local U85 competitions were canned following the city’s second Covid-19 lockdown.

University assistant coach David Hutchens says the opportunity to play in the U85 cup has given them something to look forward to.

“It’s obviously been a bit of a weird year especially because we didn’t have any finals in Auckland, so that gave us a lot of added incentive to do well in this competition and see where we stack up against the rest of the teams.”

David has been pleased to see how New Zealand Rugby (NZR) has backed the new U85 venture and hopes it will lead to more players getting involved.

“This tournament isn’t something we could have done ourselves so that fact that New Zealand Rugby has got in behind it is pretty cool, and they obviously see the value in the grade,” he says.

Eden Lizards coach Declan Bannan shares similar sentiments, seeing the cup as putting U85 rugby on the map and garnering support from their clubs.

“For the grade as a whole, it shows everyone what the grade is about. In the past, the 85s grade has been left to itself, but this competition sees all the club getting behind the grade. We had a function at the club the other night with some of the members telling us how much it means to them," Declan said.

Auckland U85 clubs don’t usually get the opportunity to play on Eden Park, with only the senior men’s, women’s and colt’s Finals played there.
As the reality of playing on Eden Park has edged closer, both teams are trying to keep a lid on their excitement ahead of the final.

“It would already be a big game but the fact we’re on Eden Park, the boys are obviously pretty excited about it. It adds an extra level to this competition which is pretty cool,” David says.

“The boys are looking forward to enjoying the occasion and showcasing their skills on Eden Park, which is like a holy grail of rugby across the world,” Declan says.

The Squids and the Lizards can both close a game out, so there is heightened awareness for both teams in how their respective benches finish the job.

“I think people who are impartial would probably look on paper and say that perhaps they have the better team on form and results-wise, but we’ve got a team that has played a lot of rugby together and a club that has a strong history when it comes to 85s rugby,” David says.

“If we switch off for 10 minutes – they showed it against Ponsonby in particular – if you shut up against a team like the Lizards, they’ll put you away,” he says.

“It’s going to be a tough one. [University] play a good brand of rugby and it’s probably a similar style to how we play. We have a real emphasis on utilising the bench to lift the intensity in the last 30, 20, 10 minutes,” Declan says.

“We respect the Squids; they’re a high calibre team and our battles against them are usually pretty close. We really want to minimise their opportunities at the rucks and shut their space down when they have the ball because they are dangerous when they have space,” he says.

The two teams last played each other in the first round of the 2020 Auckland club competition in which University came out on top 23 – 8.
Regardless of that result, either University’s Andy Ireland or Eden’s Joel Taylor will be the first captain to hoist the NZ Barbarians U85 Club Cup for the first time on Saturday. Kick-off is at 11.35 am. 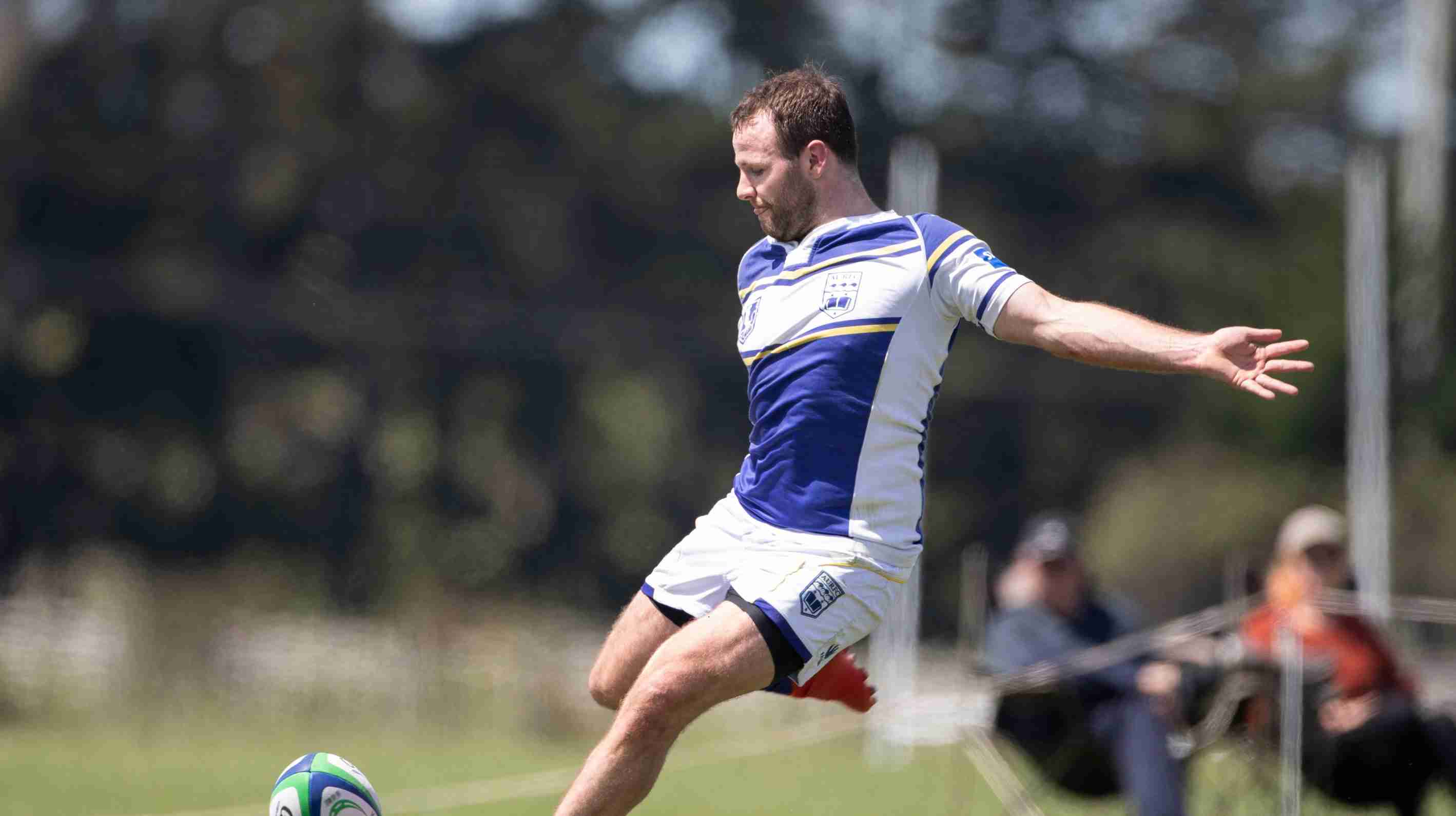