Former All Black and All Blacks Sevens representative Scott Waldrom got back into regular rugby this year playing in the NZ Barbarians Under 85kg Club Cup competition and will be looking to advance to the national quarterfinals next game.

He is playing for his Avalon club who need to beat the winner of the Wellington Football Club v Marist St Pats Reds game, to qualify to play an Auckland side in the quarters.

Waldrom, 41, also a Maori All Black, had experience with the Crusaders, Hurricanes and Chiefs in Super Rugby and Wellington and Taranaki in NPC rugby.

Waldrom said on the 85s Poddy he had been drifting in and out of various Avalon club teams, playing for the President's team, and occasionally for the premiers or reserves. He was also doing some coaching at the club while doing rugby development work.

When he gave away coaching at the end of the 2020 season, he felt he would like to give rugby one more go.

"There was no way my body could handle premier rugby now against the size of those guys now. I'm just a shell of the man I used to be," he said.

Waldrom decided to give himself one season at the Under 85kgs level. He had been overweight at Christmas, and unhappy about that having been in good shape as a professional but then suffering some decline.

"It was kind of a motivation for me to get fit as well," he said.

There were some lessons in playing the U-85s, not least being playing against younger players who were fit, fast and capable of running all day.

Having always described himself as a 'chop' tackler rather than one who made big hits, because of his smaller size, he found he retained that habit in his play.

"I'm more worried about not missing the tackle, I don't want to be the guy who misses the tackle," he said.

There was also the problem that all the opponents knew who he was, so any mistakes resulted in him getting it in the ear for the rest of the game.

Waldrom said there had been changes to club rugby. Many young players were coming out of school and going straight into professional contracts without having any of the development and build-up that came from playing club rugby with hardened players.

"They're going from playing Under-18s boys' rugby to playing some bloody big humans who have been smashing tin for years and they are picking up these injuries, and long-term injuries. It's a shame they're not getting that time in club rugby to get that hardening up so they can have a long career from there," he said.

But he said the mixing between younger and older players in the Under-85s could be as much as 18-year-olds playing with and against 35-year-olds and it was a great place to be.

"The older guys I have found are really good at encouraging the other in the team as well," he said.

"I think 85s is under-valued for sure, but it is a potential pathway for growth in New Zealand rugby," he said.

The development of a national competition was a good development and it was getting some traction and creating interest as a result of the opportunities available.

Find out more about the NZ Barbarians Under 85kg Club Cup

Listen to the full podcast 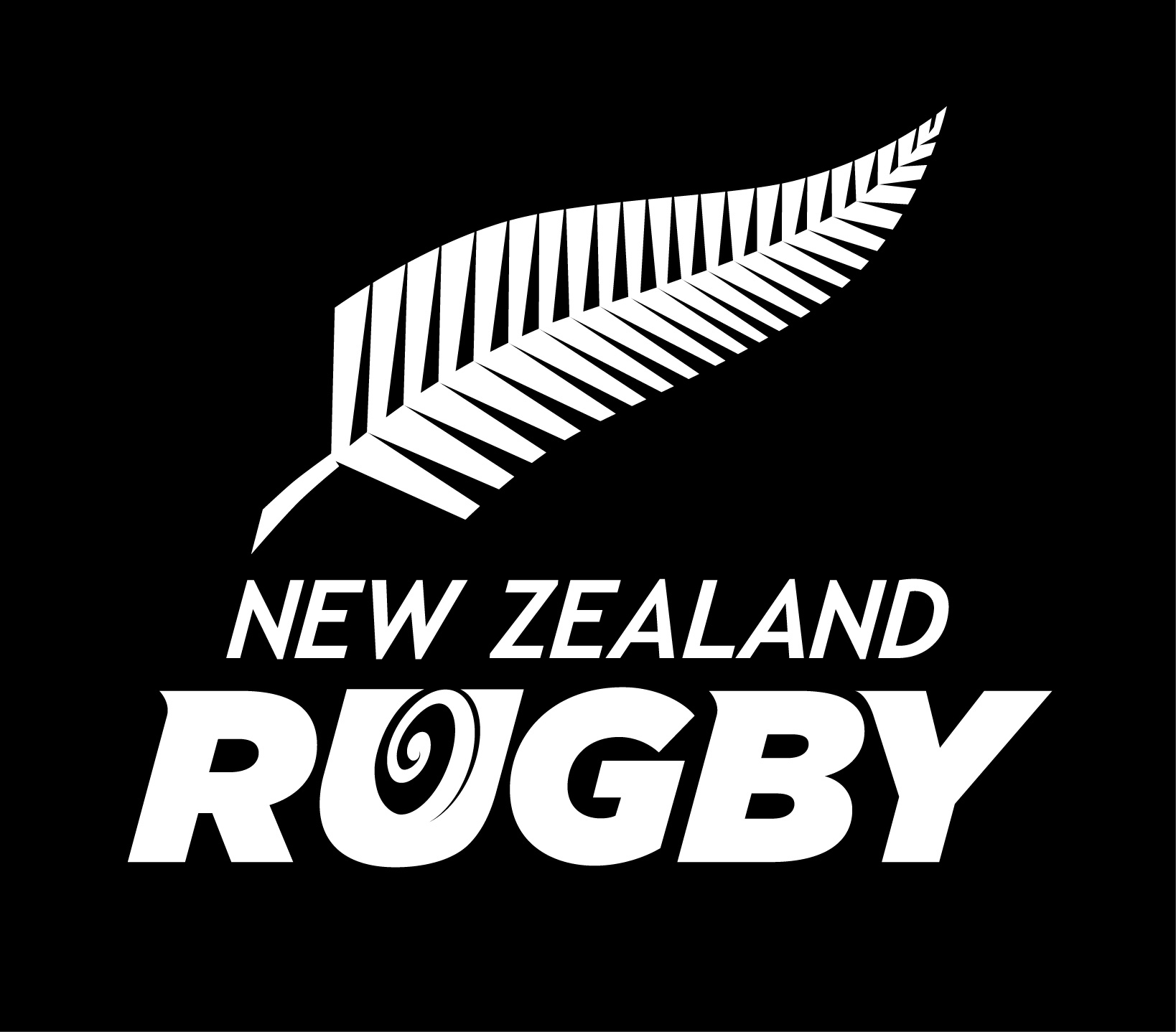 CEO Mark Robinson chats to media to finish the year 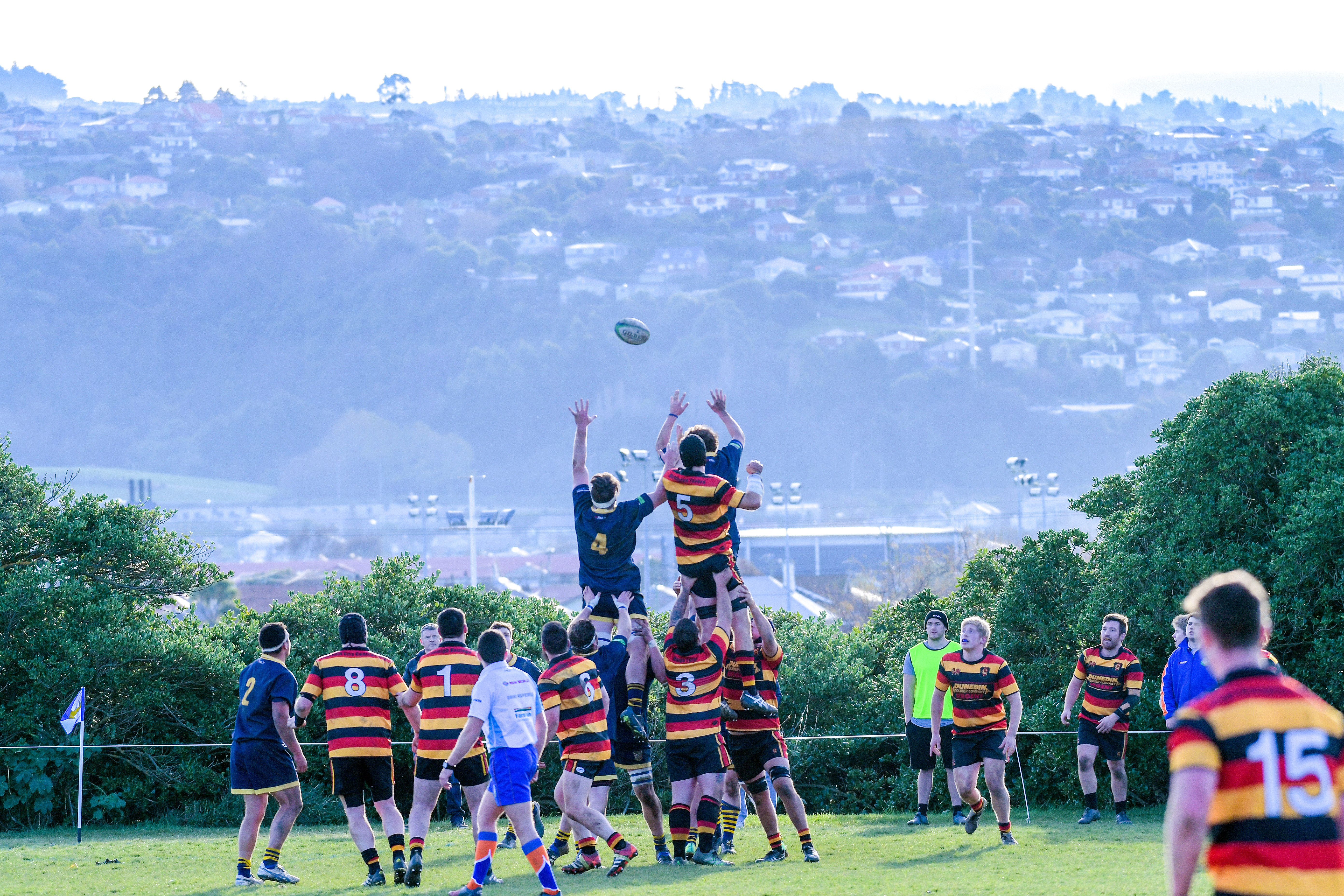 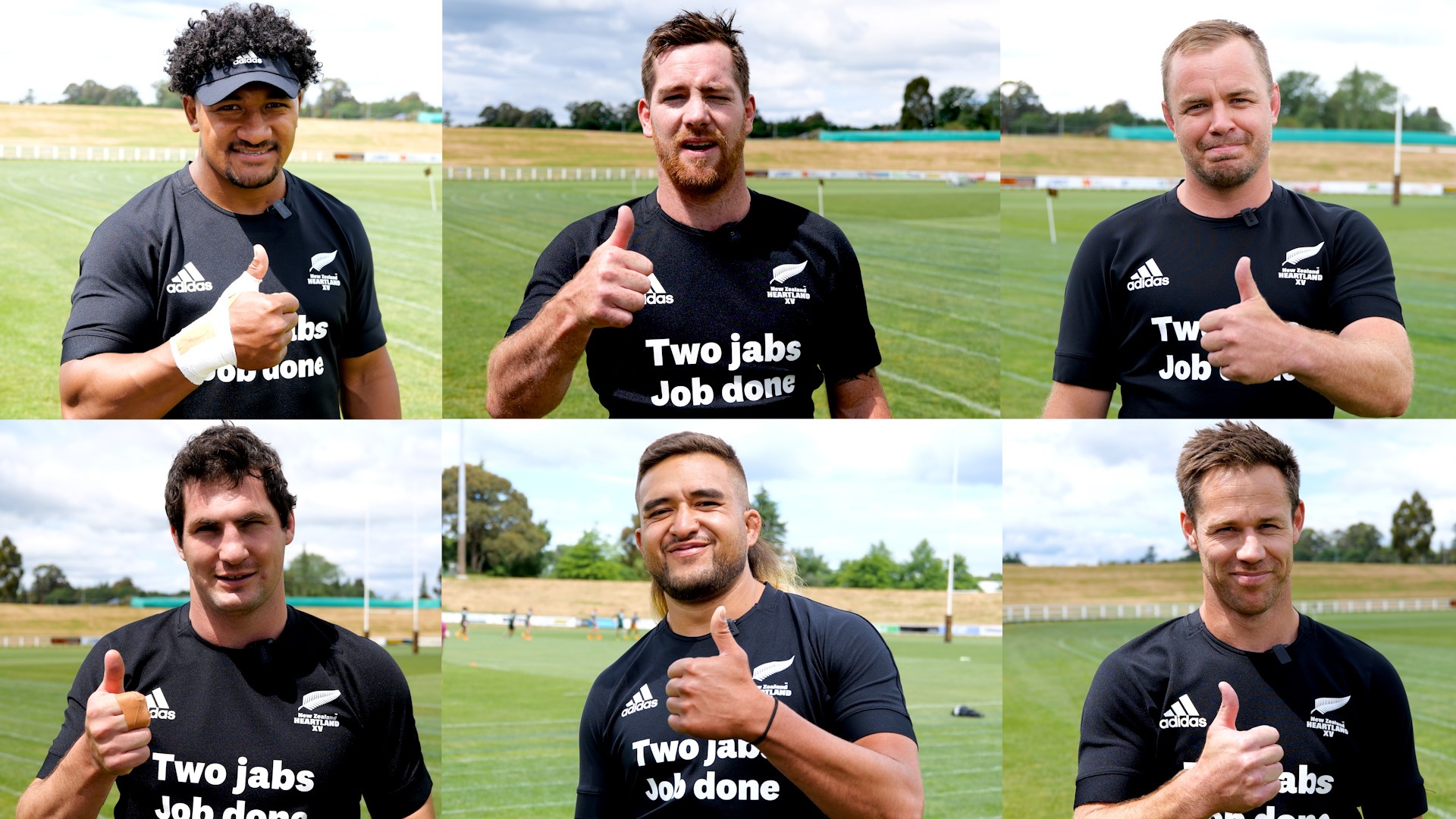