Weight Restricted Rugby to Super-Size In 2021

The 2020 Club Cup, which was won by Auckland’s Eden Lizards in a thrilling final against Auckland University Squids at Eden Park, was open to clubs from only five selected Provincial Unions due to COVID-19.

Former All Blacks Coach Sir Graham Henry, a long-time supporter of club rugby and player development at all levels, is a long-standing advocate for the under-85kg grade, and said: “2021 will see another step upward in ensuring the under 85s are a very important group of players in New Zealand Rugby.

“Hopefully we are not too far away from selecting a New Zealand U85kg team. Can you imagine the spectacle if there was an international under 85kg game between New Zealand and a rival nation?”

With a full community rugby calendar lined up for 2021, NZR is anticipating a large number of entries to a competition that has captured the imagination of clubs across the country.

Newly-appointed New Zealand Barbarian Rugby Club President Bernie Allen watched last year's final with his predecessor and former All Black loose forward, Alan Whetton, who said that it was one of the best games of rugby in all formats the pair had seen all year.

Allen said: “Restricted weight rugby is rightfully on the up as it keeps players in the game and grows resources for rugby clubs longer term, with a lot of the Under 85kg players also being club volunteers, coaches, managers and referees.

“This year's competition is looked forward to with great anticipation and we can’t wait for it to begin.” 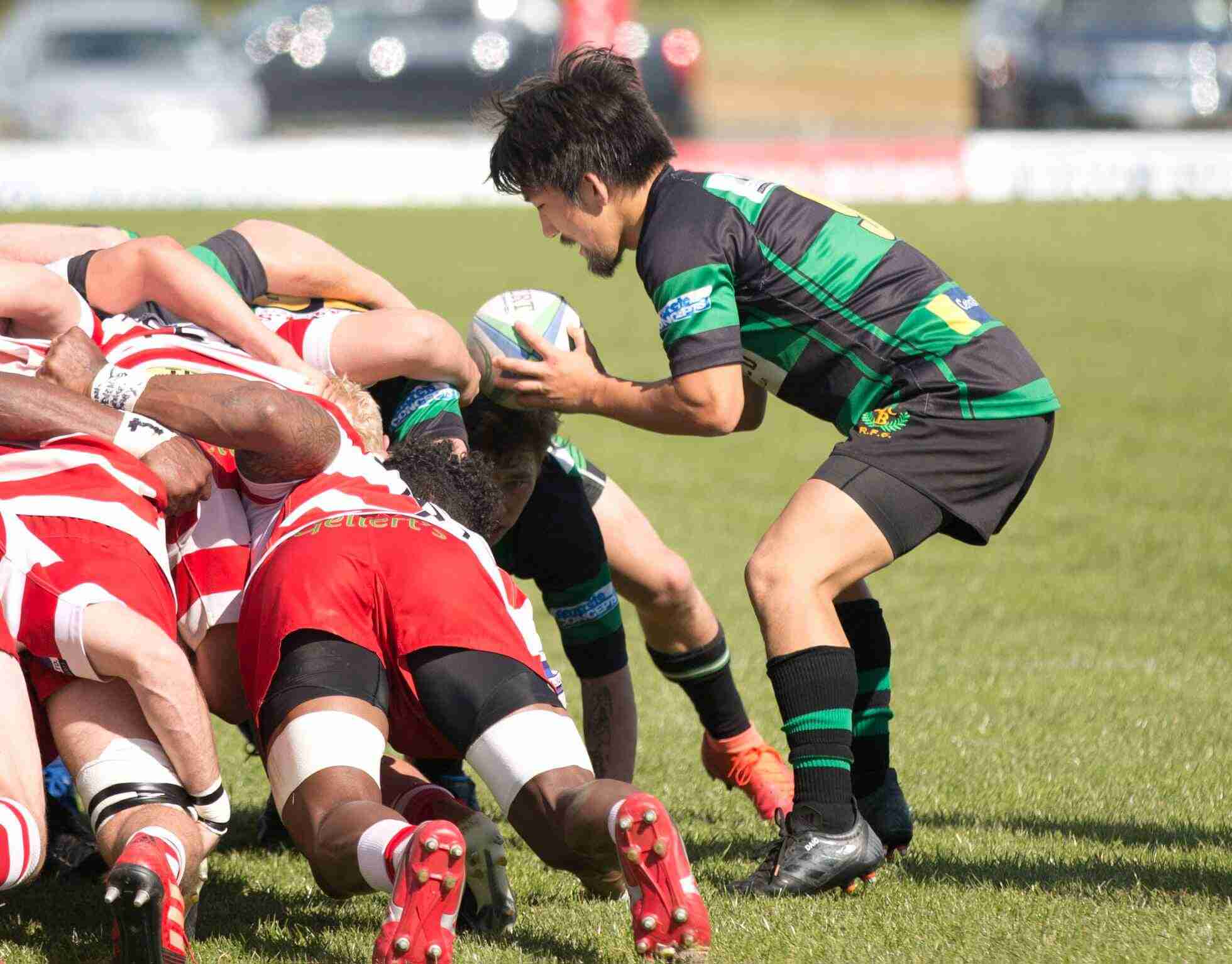 NZR’s General Manager of Community Rugby, Steve Lancaster, said: “This new initiative captured the interest of clubs across the country last year and the excitement around the National Under 85kg Club Cup was a shining light in what was a tough rugby year for everyone.

“This competition gives extra momentum to an important club grade and is an exciting opportunity for players from around the country to be involved in weight-restricted rugby and have a crack at making a national final.

“In only one edition of the comp we have already had thrilling cross-boundary games at community rugby clubs, tight contests being decided with the final kick, a televised match at Sky Stadium, a televised final on Eden Park’s hallowed turf and some fantastic rugby on display that provided opportunities players, clubs and supporters loved.

“This year, we expect to have even more incredible opportunities for participants to be involved in and are extremely excited to see how big this competition can become.”

Team entries are now open and NZR has extended an invitation for teams up and down the country to register here. Please visit our dedicated National Under 85kg Club Cup webpage for full competition details here.