The four Semi-Finalists have been found in the NZ Barbarians U85 Club Cup after some thrilling Quarter Final action saw eight become four on the weekend. 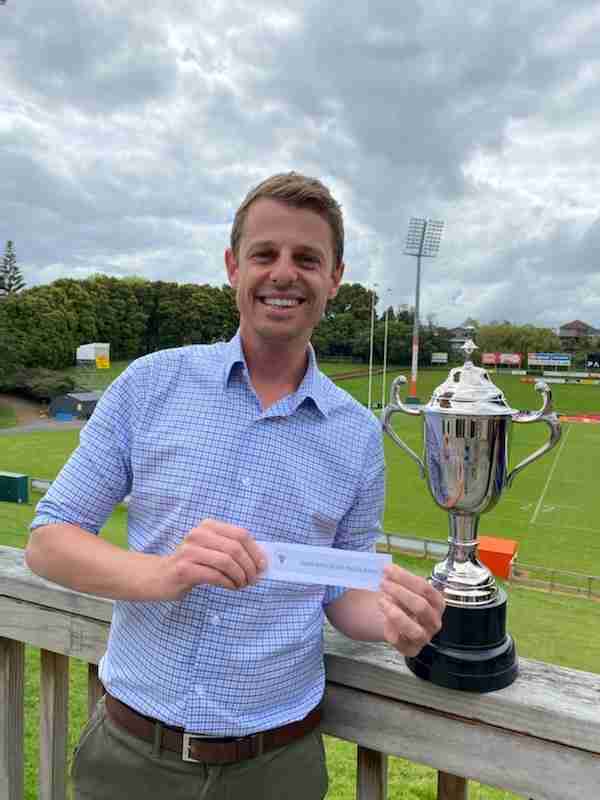 The Eastbourne Seagulls, Avalon Wolves, Auckland University Squids and the Eden Lizards won their respective Quarter Finals and will progress to the Semi-Finals on October 31.

In the Mitre 10 Cup curtain-raiser at Wellington’s SKY Stadium, Eastbourne came back from 0-12 down at the half to see off the Wellington Axemen 22-15.

Across town, Avalon booked their spot in the knockout cup Semi-Finals in a tight 3-0 tussle against the Poneke 80/80s.

Karaka went toe-to-toe with Auckland University for 70 minutes, but it was the Squids that had the gas in the tank down the home straight to win 32-22.

At one stage, Karaka led 11-0 with University offering them plenty of space to utilise their outsides, but by halftime they had closed the gap.

The lead changed hands through the third quarter before Karaka levelled proceedings with a drop-goal at 22-all with 10 to go, but two swift tries to the Squids saw them come out on top.

University assistant coach David Hutchens says it was one of the more intense U85 games he’s been a part of.

“It was quite a high-intensity game for a while. It had a few of us consulting the rule book that’s for sure. It’s definitely one of the better games of 85s games that I’ve seen.

“We quite enjoy the knockout nature of it. It’s a good incentive playing different teams – it’s a pretty good reason to get up each week. It feels like a final every week so it’s pretty cool and keeps everyone interested,” David says.

Meanwhile, the Auckland top-seed Ponsonby Hustlers were knocked out of the competition after going down 19-33 to a formidable Eden side.

The Hustlers had led 19-0 after 50 minutes, but the bench proved to be the difference for the Lizards who racked up 33 unanswered points to catapult themselves into the Semi-Finals.

The Semi-Final draw will be carried out at midday on October 21, which will see an Auckland club play a Wellington club for each match.